New Zealand’s tertiary education system contributes over $3.8B to the economy every year, not to mention generates much needed skills for the future workforce. What’s often understated, though, is the significant financial impact on students who prematurely leave tertiary education, and the flow on effect for education providers, and the New Zealand economy. In fact, it’s estimated that recovering even 25% of the potential dropouts can save universities approximately $1m during the course of a year.

So, to combat this problem, Jade’s data scientists built and optimised a machine learning algorithm that identifies students at risk of discontinuing their study. The system allows educators to provide proactive intervention and support to students who need it, reducing student dropout numbers.

Sounds simple, right? Well, here’s how they did it in just four weeks:

To start, the team of data scientists extracted over 15 years of student record history from the university’s system, which consisted of 1000s of relevant data tables. The data was then cleaned, which detects and corrects corrupted or inaccurate records, to ensure the data was consistent with similar data sets in the system.

With usable data in hand, visualisation and analysis uncovered implicit factors relating to a student’s decision to drop out, such as GPA (grade point average), age, distance of residence from campus, and enrolment history. 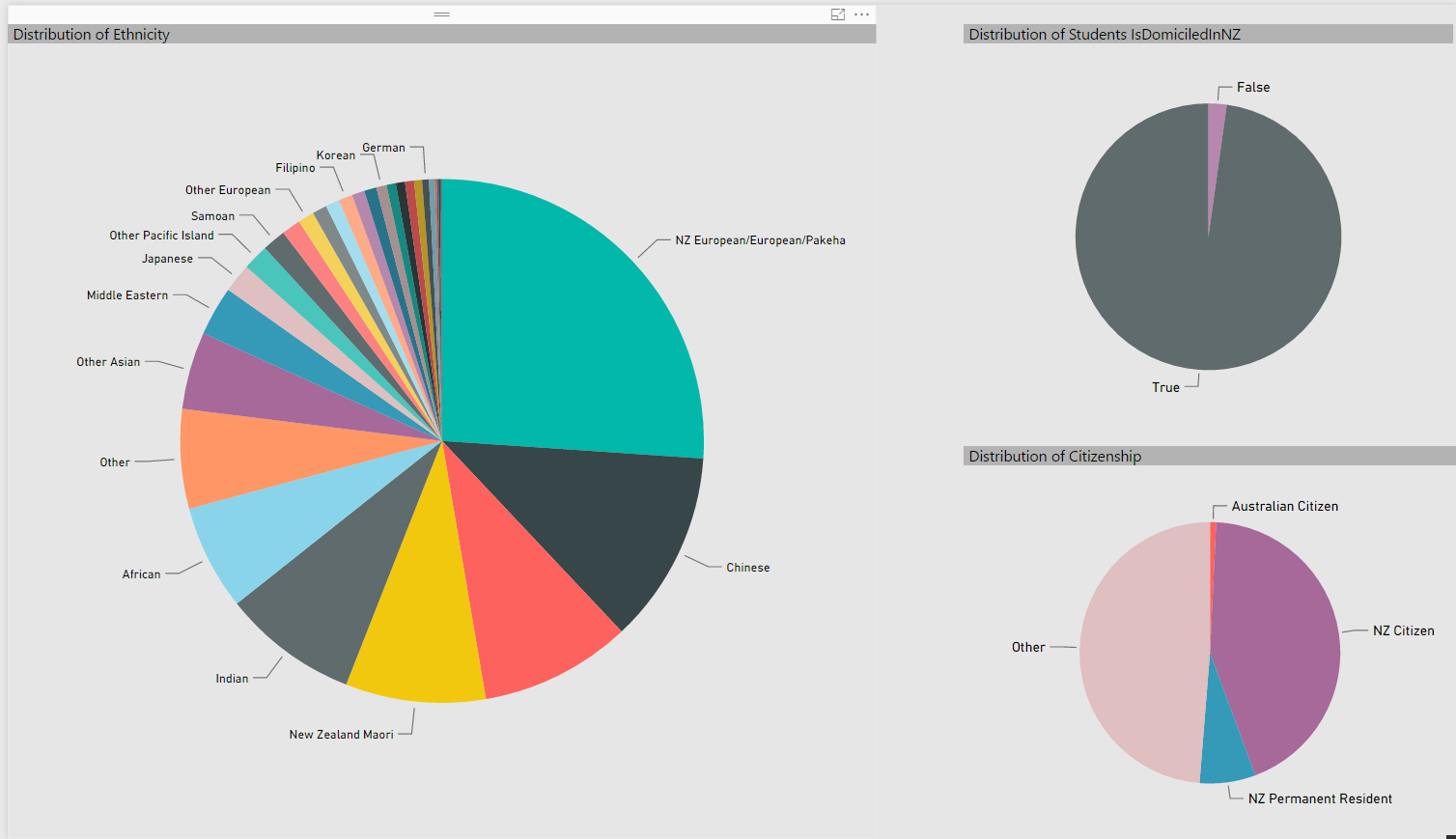 The team applied various machine learning algorithms to the student data, then tested and refined them in multiple iterations until they were satisfied that the model was explaining its predictions accurately.

Now that the model could make accurate predictions, the team fed live student data into the system, which allowed the system to make predictions about current students.

Using this information, a university could asses individual student's chances of dropping out, then offer them appropriate support to stick with their studies.

Leave the number crunching to the machines

Equally impressive in this project is, aside from access to student data, such an undertaking required very little involvement from the education provider. Data scientists and clever machine learning algorithms took care of all the heavy lifting. Going forward we're likely to see more projects like these affect not only the profit margins of organisations, but New Zealand’s economy and workforce as a whole.

Back to Media Center

We’ll help you to answer the big questions.

Let’s get in touch.

Our HQ is in Christchurch but you can find us all around the world.